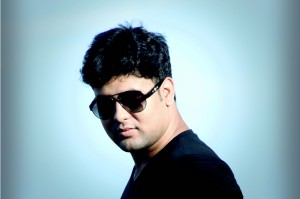 Update Correspondent, Agartala, 02 January || We all hear stories of how people from small towns go on to achieve great things in their life. Pranab Kr Nath is the real life example of such a man. This was not just luck, he had to work a lot in order to reach this place. Millions dream to reach this place, but he has proved to be capable of standing in this place today.
Pranab Kr Nath was born and for the most part brought up in a joint family in the remote city of a small North Eastern state of Tripura. He grew up to be a very sharp minded person. Initially, he had chosen engineering as his first career. However, life had something else in store for him.
Who would have thought that this boy from a small town will someday become very successful actor? The hidden talent in Pranab Kr Nath would have been left untouched if he wouldn’t have taken the first step. It is said that, if we want to do something great we just have to begin with it. The rest of it will follow us. Look at him today- he has everything he dreamed of. A rising star of Tripura. Soon, Pranab Kr Nath will be known throughout India because of his great talents. 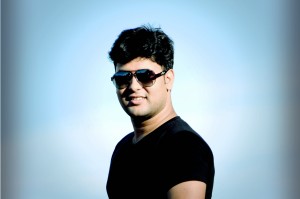 Pranab Kr Nath casually tried to make a video on his personal life during his college days with a friend’s help. This marked the beginning of his journey.
His first try became a dose of laughter and a lot of people criticized him. However, Pranab Kr Nath was more determined than ever now. He was confident he has something in him which was pushing him to go ahead. Besides his job, he started to polish his acting skills. Practice makes perfect and that is exactly what he did.
Pranab Kr Nath started to act in short films Acting which he himself directed. He uploaded all these videos in Youtube and over all his social media platforms. Gradually his videos attracted viewers and his unique style of acting raised his popularity meter by leaps and bounds. Slowly and steadily, he was quite famous. Many became fans of his acting within this short span of time.
Now Pranab Kr Nath become a renowned person the state Tripura. Every kid is inspired by him. Moreover, his charm has an astounding affect across the border of Tripura too. He is now counted among the best in north-eastern India. His recent videos are recent hits. They all have more than 3 million views now! 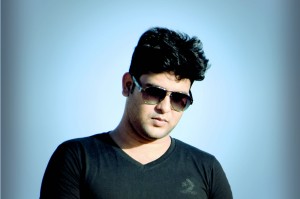 Despite such stardom, Pranab Kr Nath is quite a down to earth person. His generous behavior without any ego is something to praise. When he was asked about this, he said that he loves to make friends but due to shortage of time its impossible for him to reply to all of his fans even if he would have liked to.
Whether in front of camera or behind it, he is always true to his character. Nobody would find even one ounce of a fake behavior in him. Besides such popularity, Pranab Kr Nath is also indulging in Film productions. Pranab Kr Nath has been frequently seen in various programmes aimed at social positivity and justice.
Pranab Kr Nath is an exemplary person, he is never proud and cares very less about money. For him, the happiness of other people comes first. Acting is his passion. He is living his dream and he is on the journey to help out others too to achieve their dreams. 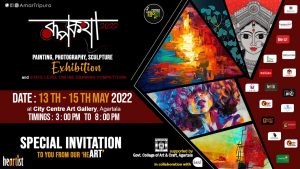 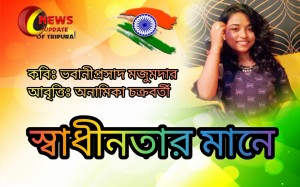 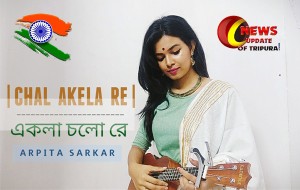 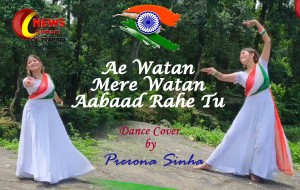 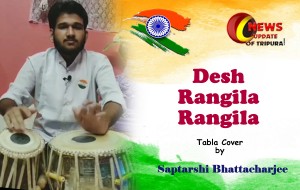 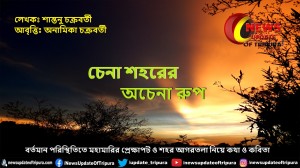 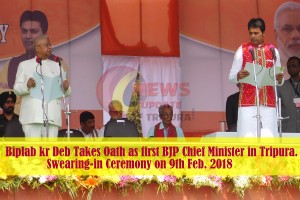 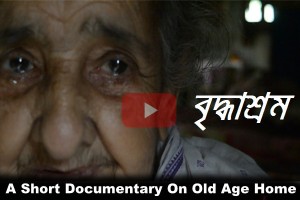 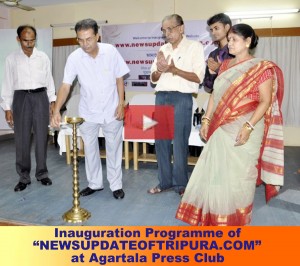 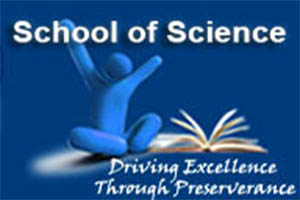 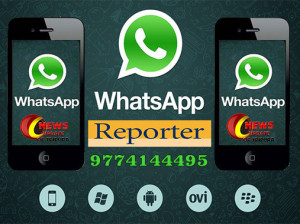